Fort Lauderdale, FL—Basking in the sun, local insurance agent Rebekah Brycen is only able to enjoy this moment of cuddling with her dog because she is blissfully ignorant of all the places her dog’s tongue has been.

Brycen decided to bring her dog, a black mix named Shortcake, to the park for a walk after getting off work early.

“The sun was out, the air was cool, and I’d grabbed a pumpkin spice latte,” Brycen said while the tongue that had been all kinds of vile places grazed her face, “It would be a crime not to enjoy the purity that nature has provided by taking a walk at the park on a day like this.”

After taking a lap around the perimeter, Brycen lay down in the grass. She took the lid off of her coffee and let Shortcake lap up some of it before replacing the lid and continuing to drink it.

“What can I say?” she asked. “She has good taste in coffee.”

Brycen finished the drink and pulled Shortcake up close. Shortcake took the opportunity to once again bathe Brycen’s face in a cornucopia of bacteria from an unbelievably diverse set of places.

Brycen winced, but did nothing to halt the onslaught.

“It’s just so cute when she does that. And I don’t mind; I think I heard somewhere that dogs’ mouths are actually cleaner than human mouths,” Brycen said, being wrong. “One time my retainer fell out while I was watching TV, but I didn’t want to get up to wash it in the sink, so I just let her lick it for a little bit before putting it back in, just to be safe. Dogs are so great!”

According to sources, Shortcake’s tongue has, in the past 24 hours alone, been into 2 trash cans, a mound of dirt, Brycen’s cell phone, a child’s leg, a pile of rabbit feces, a melted ice cream cone on the ground, and at least one other person’s mouth.

Dog Pretty Sure Owner Can’t See Her Staring At Pie

Rapid City, SD—Sitting on a chair in the kitchen, local pug Munchkin feels confident that her owner has not yet noticed that she is transfixed by the caramel marshmallow pie cooling on the counter. Munchkin smelled the pie while it was in the oven. "I was upstairs eating one of Master's Crocs," Munchkin told a… 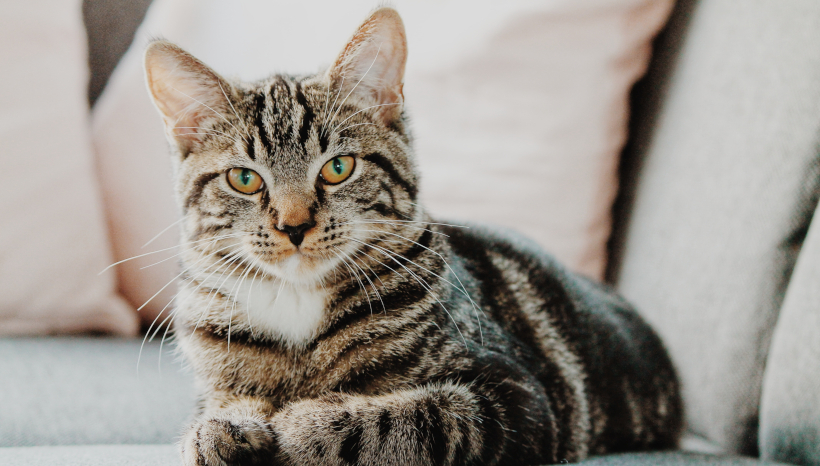 After months of trying to ignore the problem and hope it resolved itself on its own, local cat Meister plans to confront his human roommate, Kurtis Dodson, about his ongoing hygiene issues. Meister had been telling himself that he could continue letting Dodson, a gas station attendant and former member of a local punk band,… 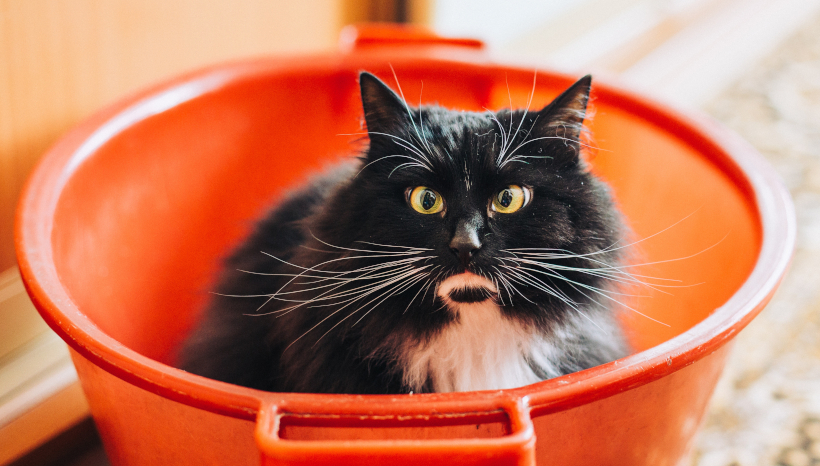 Wait, I Forget, Is This Not the Litter Box?

Oh. Drat. You're giving me that look, and you're also saying something kind of loudly, and you have the angry eyes going on. I'm guessing this is not the litter box. Did I get it wrong? Again? My bad. Here, I'll stop. I was only halfway done, so I'll just go finish in the right… 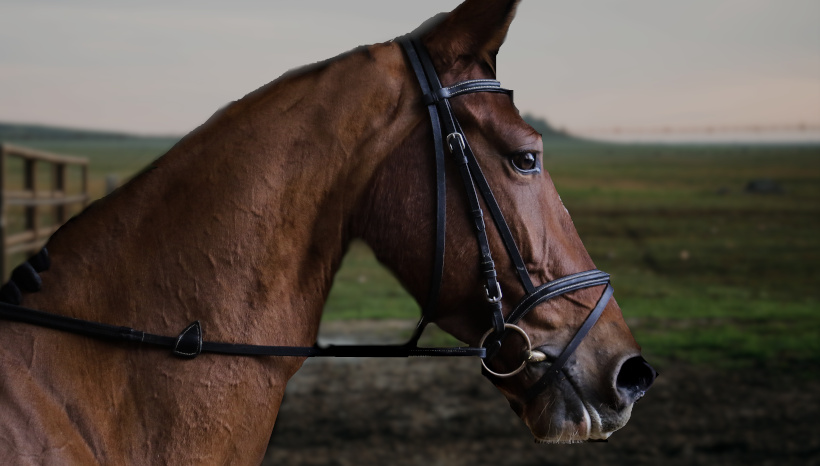 Schenectady, NY—Local pun-making horse Brutus was found in a field on the edge of town, standing but unconscious, with his mane shaved off. Brutus belongs to local farmer Mike McMillan, and appears to have been stolen sometime after 8 p.m. Wednesday night and was identified by a pedestrian early Thursday morning. Brutus was quickly loaded… 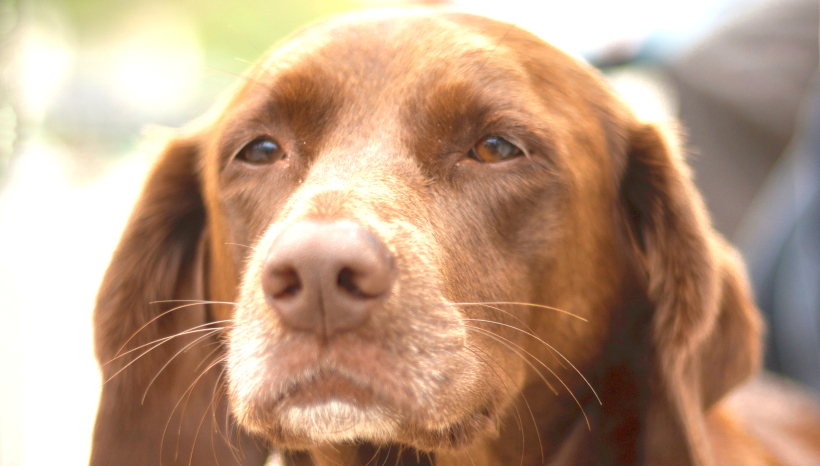 Dog Achieves Zen, Realizes the Good Boy Was Inside Him All Along

Basking in the warm essence of the universe's vast stores of cosmic energy, local dog and confirmed good boy Kite has realized that he need no longer strive to be good, because he already is. The revelation came to him in a moment of quiet expectation, waiting for his human to come home from work.… 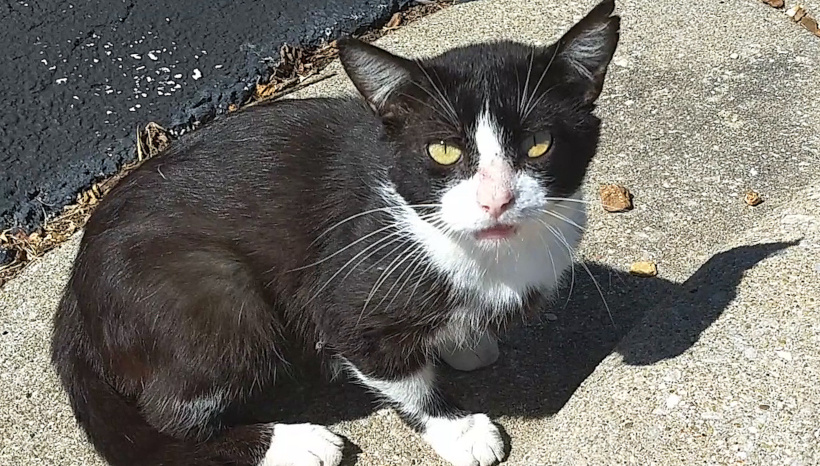 Neighborhood Jerk Still Not Interested In Letting You Pet Him

Champaign, IL—A black and white cat known by various names in the Robeson Park neighborhood still reportedly has no interest in being petted, no matter how much he hints to the contrary. "Oh yeah, I've seen that putz around here a bunch," said Miriam Gage, who runs the nearby laundromat. "Li'l Sneakers. He comes up… 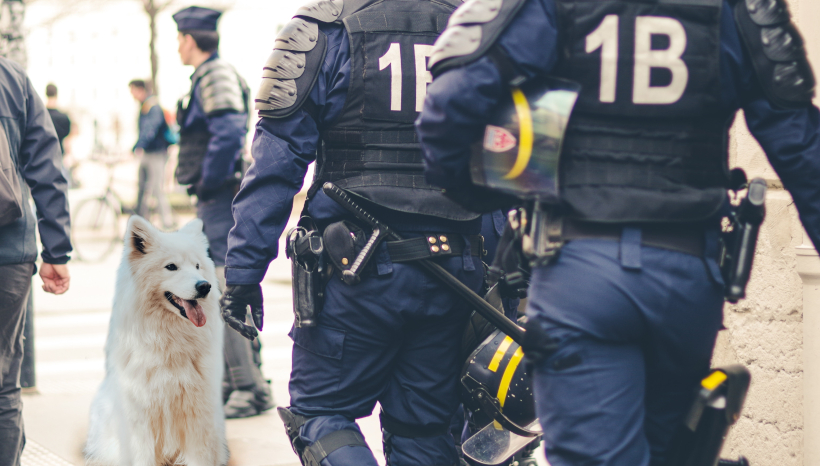 Pittsburgh, PA—Local Dog Kinja has been taken into custody after an investigation concluded he lied under oath during a testimony in which he stated he was a good boy. Kinja had been brought in as a witness last month during a trial concerning a crime Kinja and his owner had seen earlier this year. "Do…

In the latest attempt to encourage the sexually uninterested species to procreate in captivity, zookeepers are switching tactics to the as-yet-unused method of peer pressure. Getting pandas to mate in captivity has been a struggle for many decades, and researchers and zookeepers have tried a number of methods to get the stubborn species to breed.…